This FREE MasterClass #125 is organized by FounderMethod

DURING THIS FREE MASTER CLASS #125 YOU WILL LEARN:

"To be successful in business, you need good planning, resources and execution" said Mr, Johari Low. In this webinar, he'll dive deep & share his real business experiences below 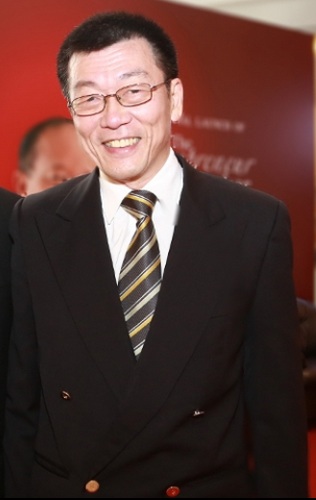 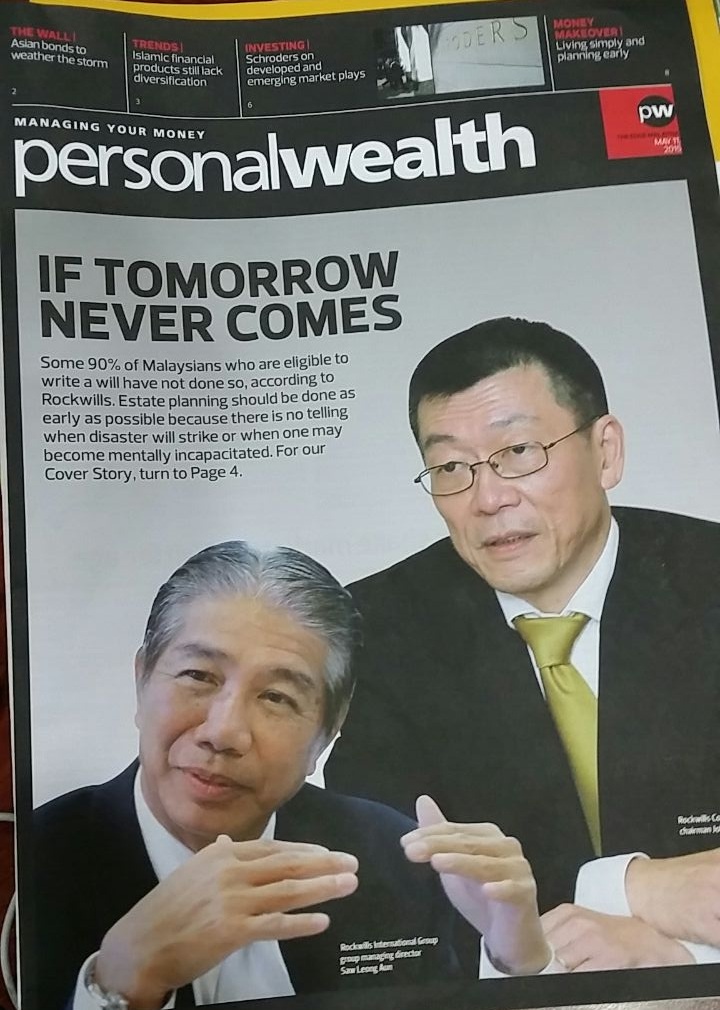 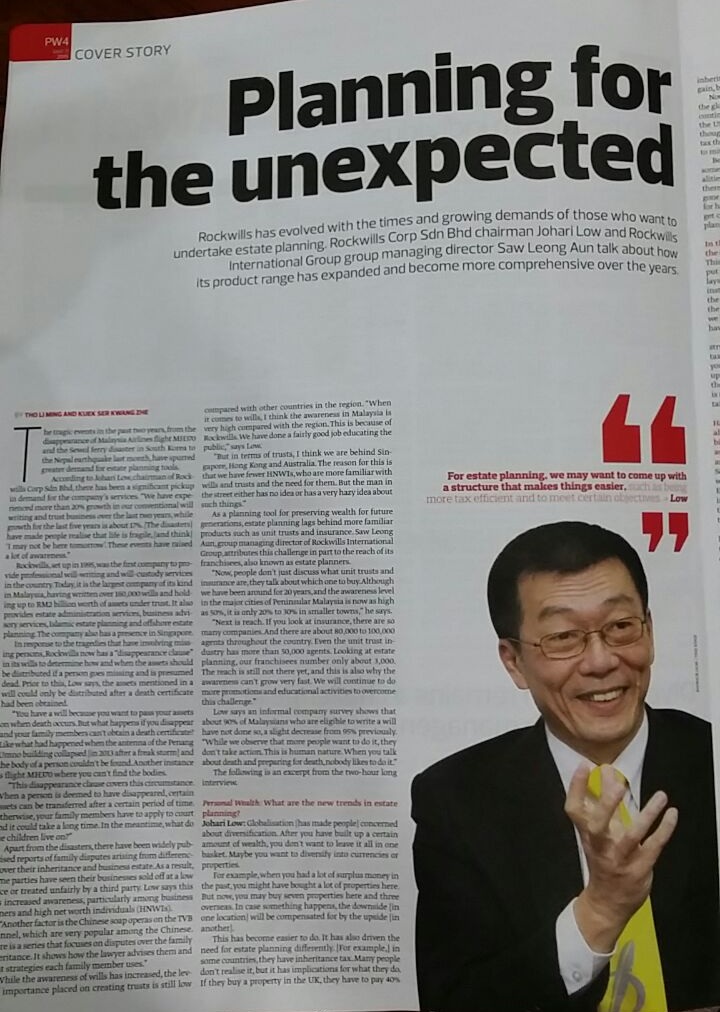 Up Close & Personal with Mr. Johari LowAs Featured in The Star Newspaper

Mr. Johari Low is a Fellow CPA, Chartered Accountant double awards winner and Mensa member. Johari Low has been involved in the corporate world for over 40 years, as auditor, as receiver and liquidator, a banker, as director of a conglomerate and an insurance and stockbroking group, as founder of a leading unit trust company, as CEO of a large fast food chain, and as Deputy Chairman of a listed plantation group.

He started his first successful business venture at the tender age of 23 and became one of the youngest to be appointed to the board of a bank at age of 33. He has served in the past on the board of listed companies in Australia, HongKong and London, as council member of MICPA, MIA, Lions Club (KL Host) and La Salle Petaling Jaya and as an advisor to several major groups and the Federation of Public Listed Companies as well as the Malaysian Institute of Corporate Governance.

He is currently an independent director of several public companies and serves as adviser to several business tycoons. He is the Chairman of Rockwills International Group, the leading estate planning group in Malaysia and Singapore

This Master Class is Online & It's FREE if you attend live.
Do post your questions & engage directly with the Business Guru, Mr. Johari Low ...