This FREE MasterClass #140 is organized by FounderMethod

How to Enhance Your IMAGE & PERSONAL BRANDING,
to be Famous, to be a Respectable Authority For Your Industry
and to Attract Wealth & Business

If you wish to join Hideaki's Private WeChat Group, Do Scan the WeChat QR Code below 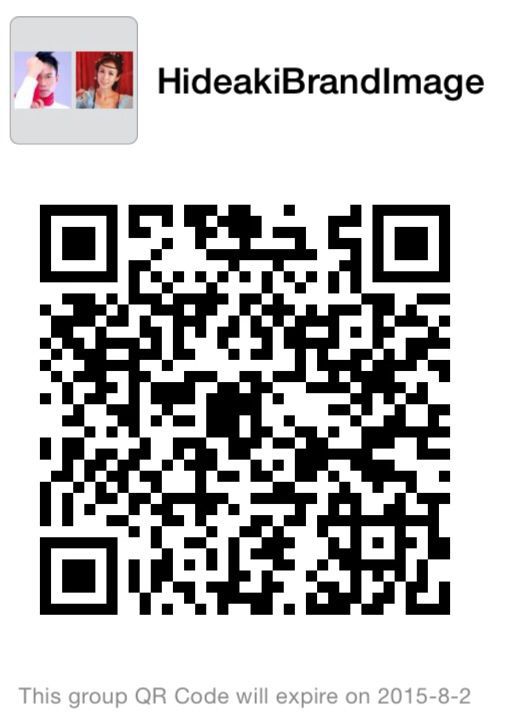 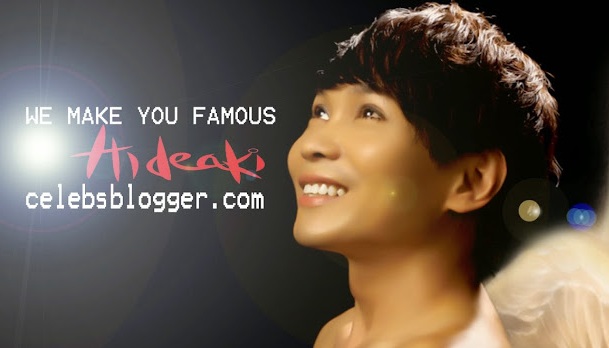 * His Expertise is Making a Nobody to Somebody

DURING THIS FREE MASTER CLASS,  YOU WILL LEARN: 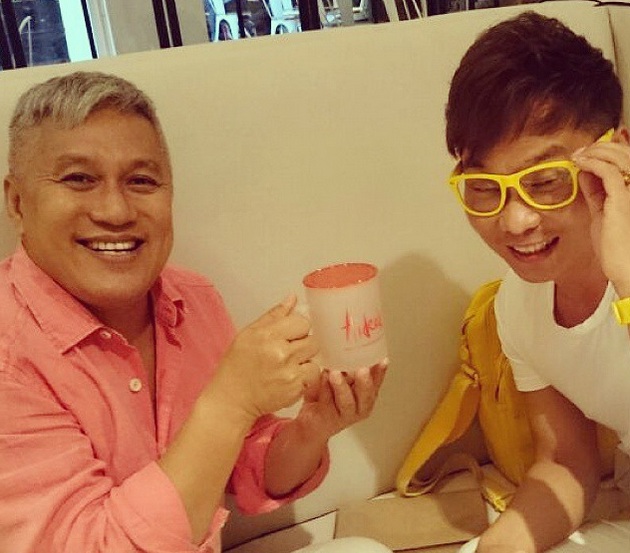 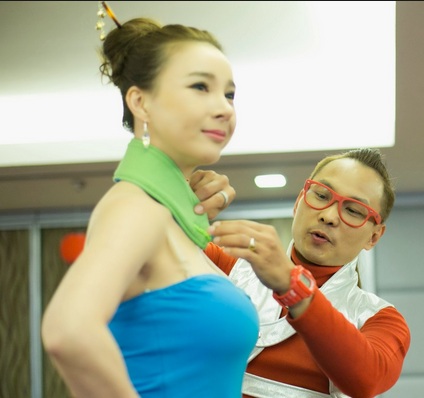 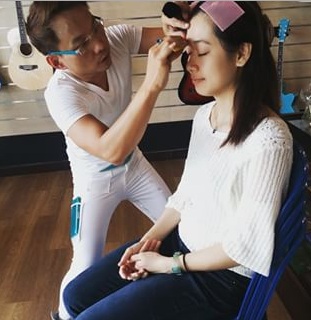 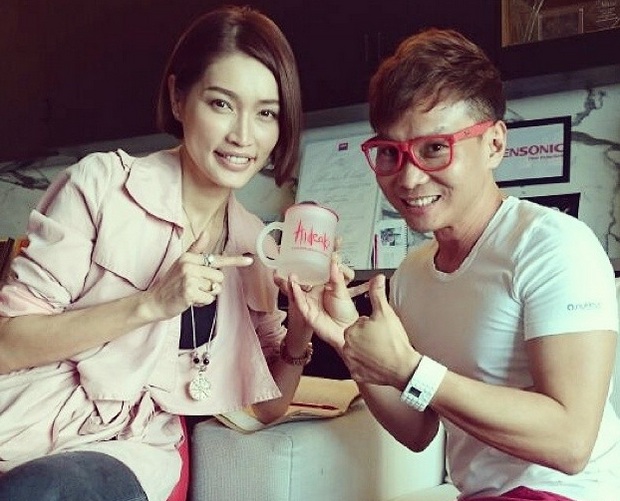 The name " Hideaki " is synonymous with cyber fashion, creativity, versatility, originality, explosive choreography and distinctive style. The personality behind this phenomenon is none other than Mr. Hideaki, Malaysia's pioneer in futuristic fashion design. He has since carved a niche in creating cyber and futuristic couture.

As a youth, Mr. Hideaki had already known that he had a love for fashion and designing clothes. Armed with nothing but his dreams and passion, Mr. Hideaki worked hard to put himself through fashion school. Not just any fashion school, but the distinguished Parsons School of Design (Hong Kong and New York), majoring in Fine Arts and Fashion Design.

In 1991, he unveiled his first fashion boutique in Plaza Berjaya, Kuala Lumpur. At that time, he specialized in designing eye-catching uniforms for travel agencies that helped to improve the visual presentation of their frontline staff and enhance their corporate identity.

By early 1993, he upgraded and relocated his boutique to Park Royal, Kuala Lumpur. In this short span of 2 years, he had successfully grown his client base and established a regular clientele - both individual and corporate. It was his distinctive and highly original style that made the local fashion industry begin to sit up and recognize his talent. Hence, began his meteoric rise in fame to become one of Malaysia's most prominent designers.

In 1998, Mr. Hideaki proved to the world that he is a creative force to be reckoned with. Competing against designers from all over the globe, his visionary and futuristic designs clinched him the Grand Prize in the International Designer Award for Fashion Beyond 2000.

Previous and recent events he has managed include:

Previous & recent uniforms or costumes he has designed and manufactured include:

With his background in the arena of fashion and beauty, Mr. Hideaki also has significant expertise in creating memorable advertising campaigns. Knowing what works best for the camera and having a sharp eye to spot talents; Mr. Hideaki is able to cast the best talents for catwalk shows, print ads and TV commercials. He is also experienced in styling for product shoots to produce the desired look and feel to match its brand image. As testament to his expertise, Mr. Hideaki has been entrusted to style designer product shoots like TAG HEUER watches (with Mr. Alex Yoong, Malaysian F1 Driver) and CHRISTIAN DIOR watches (with Ms Debbie Goh, Miss Malaysia Chinese International 1998).

With 20 years of experience, Mr. Hideaki also has much to offer in personal grooming for individuals and corporate clients. His philosophy is that everyone can be groomed to be sophisticated and refined with the proper guidance and training. His formula has been proven correct over and over again with victorious beauty queens like Sherine (Miss Malaysia/Universe 1998/1999), Kellyn (Miss Malaysia Petite) and Coery (Miss Asian Festival of Speed).

With his wealth of experience and multiple skills, Mr. Hideaki will undoubtedly be an asset to your projects, be it in fashion design, event management, advertising campaigns or personal grooming. This is underscored by his extensive list of projects and clients. 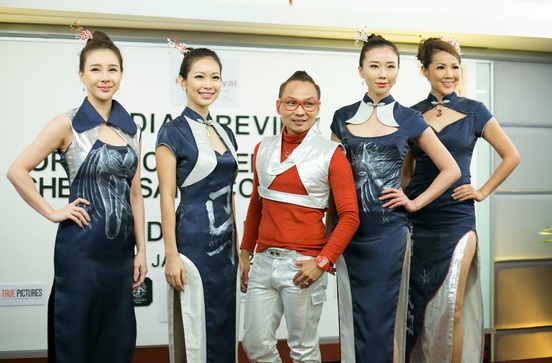 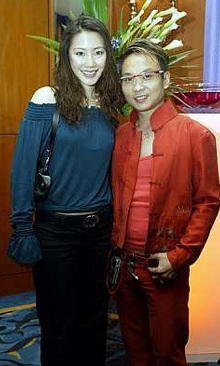 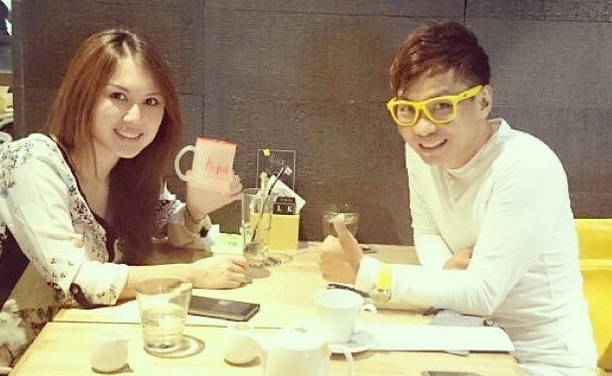 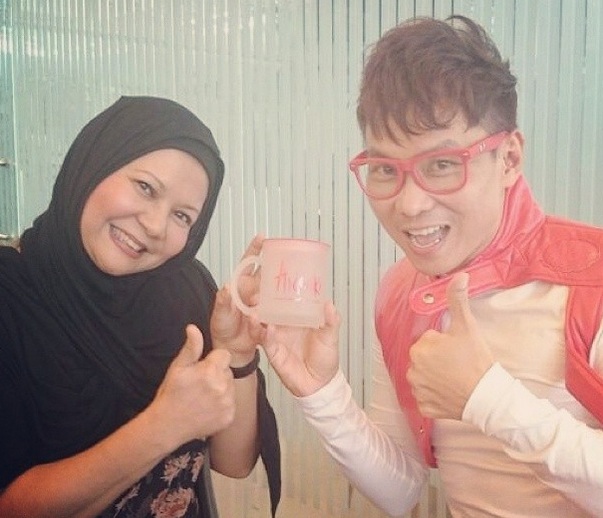 This Master Class is Online & it's 100% FREE if you attend LIVE. Do grab the opportunity to engage directly with our Master Trainers