This FREE MasterClass #164 is organized by FounderMethod 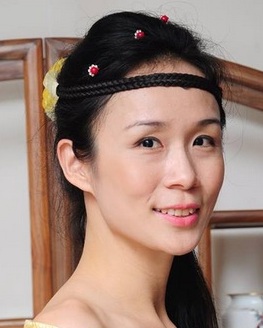 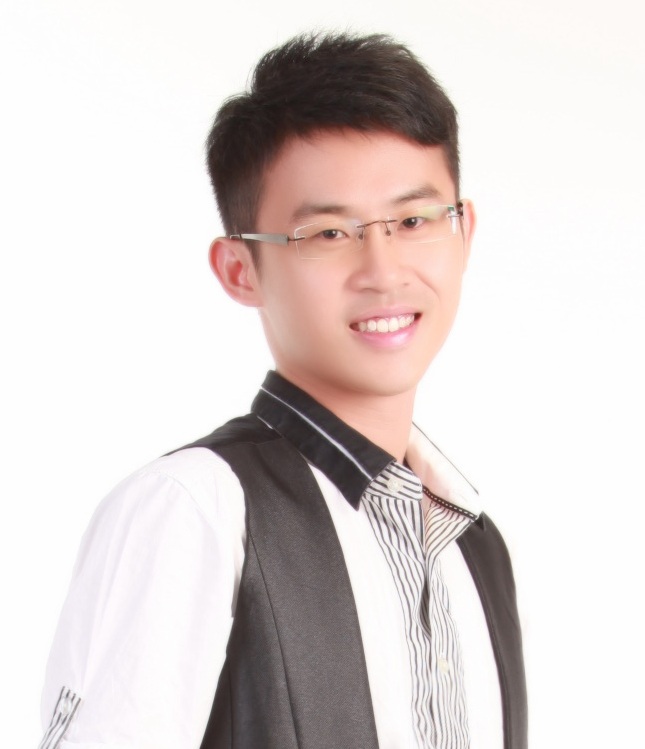 CEO of LifeChamp and the co-founder of Young Money Master

This Online Master Class is suitable for:-
- Parents who have children age 9 - 24 years old 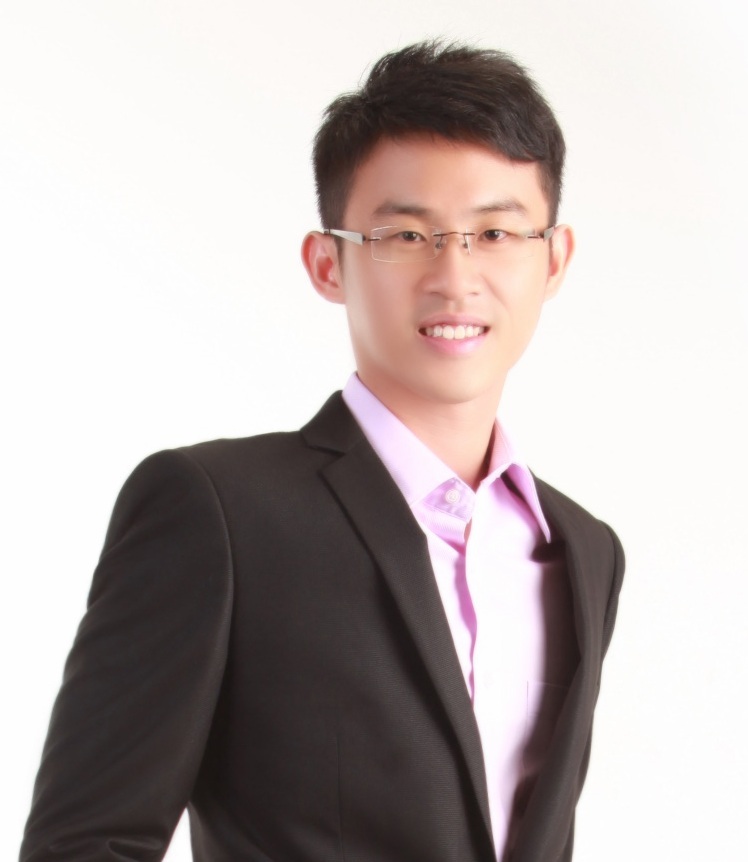 Choon Sian is the CEO of LifeChamp and the co-founder of Young Money Master. He is also a Certified Professional Trainer by International Professional Managers Association (IPMA), UK, and Ministry of Human Resource Malaysia. He specializes in training young adults in financial education and entrepreneurship. He also writes for a column -“Market Your Enterprise” in Malaysia’s most visited entrepreneurship website -NextUpAsia. Presently, he is appointed as the Secretary of an NGO –Leadership Empowerment And Development Institute.

Coming from a humble background, he has lived financially dependent on himself since he was 18 years old. He started learning and investing in shares and forex at the age of 19. At the same age, he also began learning NLP. As a university student, he started off with leading a financial club in university to educate his peers on financial intelligence. In 2010, he became a young Malaysian Student Ambassador to the U.S. under a 1-year exchange program, fully funded by U.S. Department of States. After his return, he co-led a global grassroots movement for change – Wake Up Call, which has impacted 300,000 lives from 85 countries across 7 continents.

In 2012, he was one of the few student leaders selected to provide the youth's viewpoint to the Prime Minister in improving the Economic Transformation Program and Government Transformation Program, the two initiatives launched by the government. Throughout his active involvement, he had the privilege to meet Nobel Peace Prize Laureates – Muhammad Yunus, Kofi Annan, and President Obama. At the age of 22, he began his entrepreneurial venture by starting his first business while in university. Currently, he is one of the youngest youths to be invited to TV and radio shows to share about financial education for youth.

Academic wise, he holds a first-class honours degree in Actuarial Science from National University of Malaysia. He was a distinguished international scholarship recipient - John Culver Wooddy Scholarship, which is awarded annually to the world top 14 actuarial students. 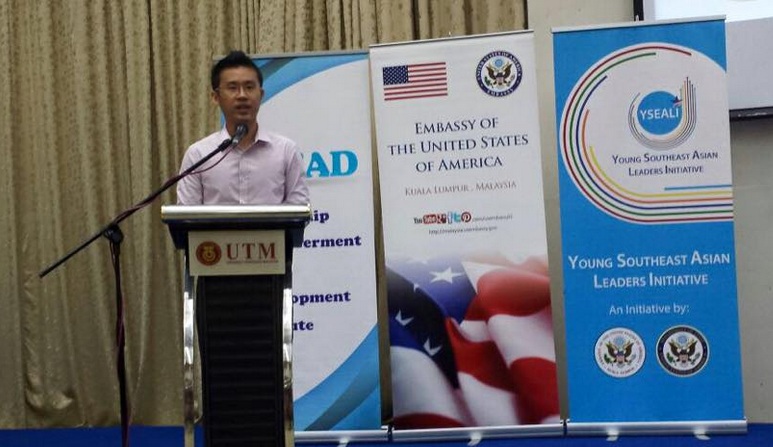 This Master Class is ONLINE & It's FREE if you attend LIVE. Do Grab the Opportunity to Engage Directly with the Master Trainer