This FREE MasterClass #122 is organized by FounderMethod

DURING THIS FREE MASTER CLASS #122 YOU WILL LEARN:

This is a 2nd session after our 1st session (Click Here to view our 1st session) where we zoom in the basic of avoiding wrongful termination. In the last session, we have discussed on how to identify problematic employees and the best way to approach them by following the lawful due process. 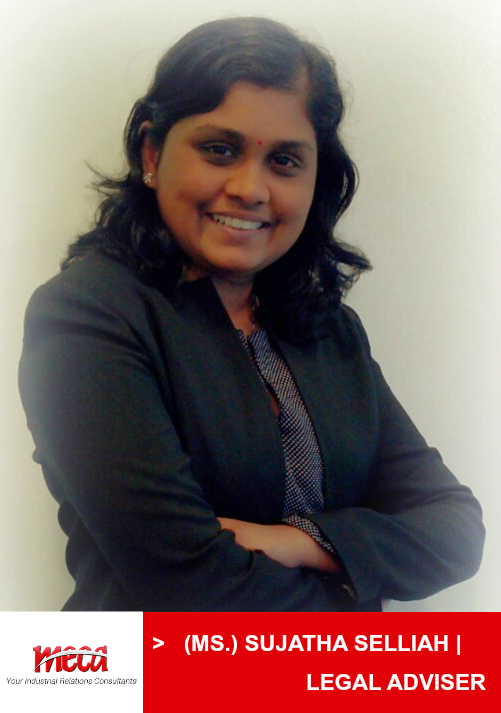 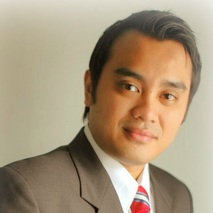 Ms. Sujatha Selliah is a Bachelor of Law (LLB) (Honours) graduate from University Utara Malaysia. She read in the chambers of Messrs Seah Balan Ravi & Co and was called to the bar in July 2010. She was retained as a Legal Assistant in the same firm. She has wide experience in the field of civil litigation where she has handled various types of disputes, including land disputes and matrimonial disputes in all levels of Courts in Malaysia. During her years of practice she was also exposed to probate and letters of administration work, bankruptcy cases, etc.

One of the cases that she had conduct over was reported in Ambank (M) Sdn Bhd v. Tan Yu Hock (2012) 8 CLJ 457 where she successfully defeated a claim by the bank for interest for15 years in relation to a housing loan. Instead, the interest ordered was reduced to less than a year. Ms. Sujatha is now handling, in addition to civil litigation, Industrial Relation related matters.
Achievements:
1. Won 2 prominent cases in IR:
(a) Won a constructive dismissal case in Industrial Court. The company restructured its organization specifically its job grading based on a blueprint by UK. Due to the restructuring the employee's fixed car allowance is withdrawn and his job grade had become a lower level. His position and other terms and conditions remains the same. The employee walked out from the Company claiming constructive dismissal. We manage to win the case.

(b) Won a case in High Court. It is an appeal from labour office to high court. Two employees was terminated for insubordination. Company redesignated their position from van salesman to sales representative. In doing so the company withdrawn car allowance of RM400. Both the employees refuse to assume the new position despite repeatedly asked to do so. Company issued show cause letter and upon receiving their reply the company terminated their services for insubordination without notice. Both the employees filed a complaint against the company for termination benefits and indemnity in lieu of notice. The labour officer's decision was in favour of the employees. We appealed against the decision and won the matter with costs. 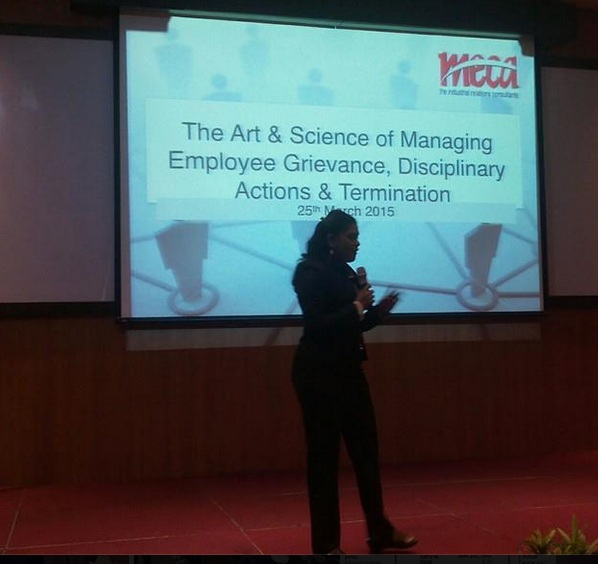 Mr. Alvin Lai YK is armed with more than 9 years of experience in Corporate Management mainly in the field of Business Development, Sales and Marketing for some of the notable established companies and corporations from different industries namely in Financial Service Providers, Korean (Government) Trade Centre, Telecomunication and Motorcycle Retail Chain Stores in his previous years. As pioneering is his main strength, he has helped most of the past companies to lay the foundations in terms of System, Structure & Support and at the same time achieved almost RM 20 million is sales (total combined) and travelled to countries like Singapore, Indonesia, Cambodia, South Korea and Hong Kong during his tenure for work. He was also featured in BFM89.9 (The Business Station), TV9's "Apa Saja FBI" (A local talkshow production) and established local magazines and newspaper.

He is currently heading the Business Development Department for MECA Employers Consulting Agency to develop and strengthen the company's core business unit and also to develop new business division on behalf of the company with a holistic marketing approach. 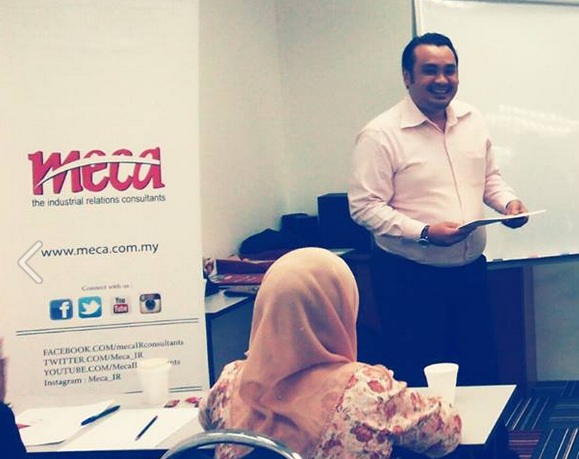